My goal is to attain client satisfaction with professionalism, superior quality, innovation, and deliver web applications using the latest technologies with the best quality. 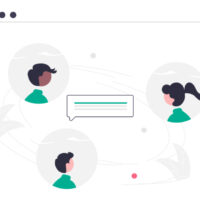 You can find LinkedIn Groups... 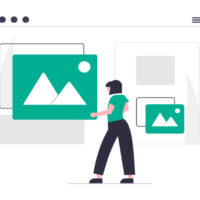 How about directly uploading WebP images to WordPress? 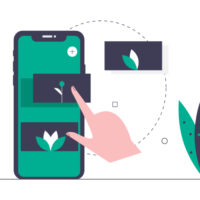 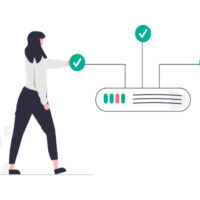 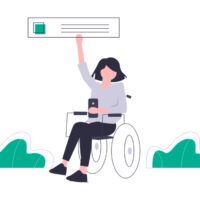 HTML Writing with Accessibility in Mind 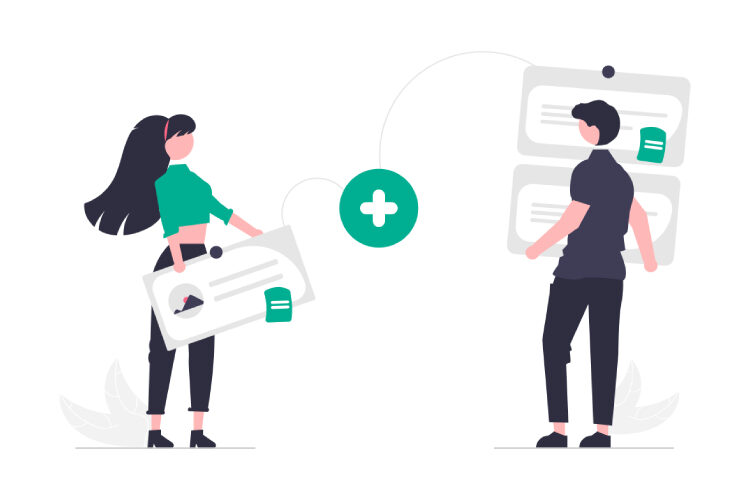 A web worker is a JavaScript running in the background, without affecting the performance of the page.

JavaScript was designed to run in a single-threaded environment, meaning multiple scripts cannot run at the same time. Consider a situation where you need to handle UI events, query and process large amounts of API data, and manipulate the DOM.

What is a Web Worker?

When executing scripts in an HTML page, the page becomes unresponsive until the script is finished.

The situation explained above can be handled using Web Workers who will do all the computationally expensive tasks without interrupting the user interface and typically run on separate threads.

Web Workers allow for long-running scripts that are not interrupted by scripts that respond to clicks or other user interactions and allow long tasks to be executed without yielding to keep the page responsive.

Web Workers are background scripts and they are relatively heavy-weight and are not intended to be used in large numbers. For example, it would be inappropriate to launch one worker for each pixel of a four-megapixel image.

When a script is executing inside a Web Worker it cannot access the web page’s window object (window. document), which means that Web Workers don’t have direct access to the web page and the DOM API. Although Web Workers cannot block the browser UI, they can still consume CPU cycles and make the system less responsive.

Web Workers are initialized with the URL of a JavaScript file, which contains the code the worker will execute. This code sets event listeners and communicates with the script that spawned it from the main page. Following is the simple syntax −

If the specified javascript file exists, the browser will spawn a new worker thread, which is downloaded asynchronously. If the path to your worker returns a 404 error, the worker will fail silently.

If your application has multiple supporting JavaScript files, you can import them importScripts()method which takes file name(s) as argument separated by comma as follows −

Once the Web Worker is spawned, communication between the web worker and its parent page is done using the postMessage() method. Depending on your browser/version, postMessage() can accept either a string or JSON object as its single argument.

The message passed by Web Worker is accessed using the message event on the main page. Now let us write our big loop example using Web Worker. Below is the main page (hello.htm) which will spawn a web worker to execute the loop and to return the final value of the variable.

The numbers in the table specify the first browser version that fully supports Web Workers.

Before creating a web worker, check whether the user’s browser supports it:

Here, we create a script that counts. The script is stored in the “demo_workers.js” file:

The important part of the code above is the postMessage() method – which is used to post a message back to the HTML page.

Note: Normally web workers are not used for such simple scripts, but for more CPU-intensive tasks.

Now that we have the web worker file, we need to call it from an HTML page.

The following lines check if the worker already exists, if not – it creates a new web worker object and runs the code in “demo_workers.js”:

When a web worker object is created, it will continue to listen for messages (even after the external script is finished) until it is terminated. To terminate a web worker, and free browser/computer resources, use the terminate() method:

If you set the worker variable to undefined after it has been terminated, you can reuse the code:

We have already seen the Worker code in the .js file. Below is the code for the HTML page:

Web Workers and the DOM

Since web workers are in external files, they do not have access to the following JavaScript objects: